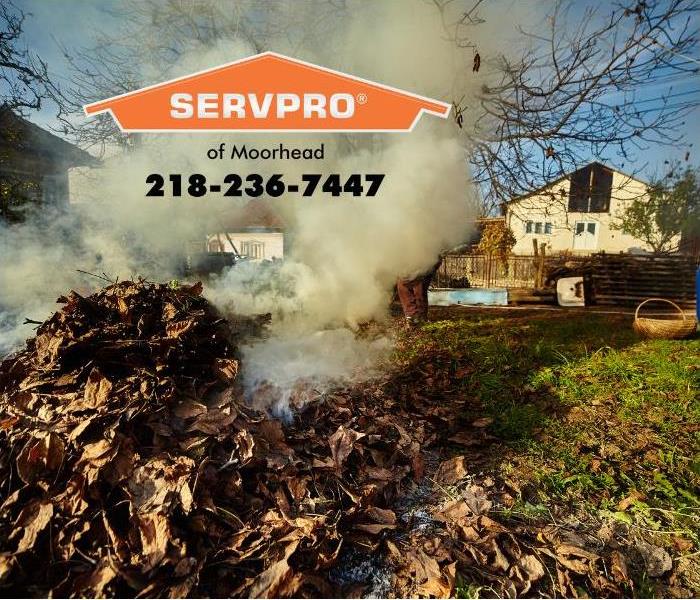 We respond to fire damage emergencies 24-hours a day in Clay County.

I looked out my back window and noticed a fire burning in my neighbor’s backyard. I knew they weren’t home, so I called the fire department. The firefighters told us that other brush fires had been set recently and were attributed to arson.

Intentionally set fires, or arson, is one of the top five leading causes of fires in the United States. SERVPRO® of Moorhead responds to fire damage emergencies each year in Barnesville. According to the National Fire Protection Association:

When your Barnesville home or commercial business needs fire damage restoration services, SERVPRO® of Moorhead is Here to Help. ® Call us today at 218-236-7447. We’ll restore your fire damage, “Like it never even happened.”

Franchises are Independently Owned and Operated.