SERVPRO of Moorhead Goes to Texas? 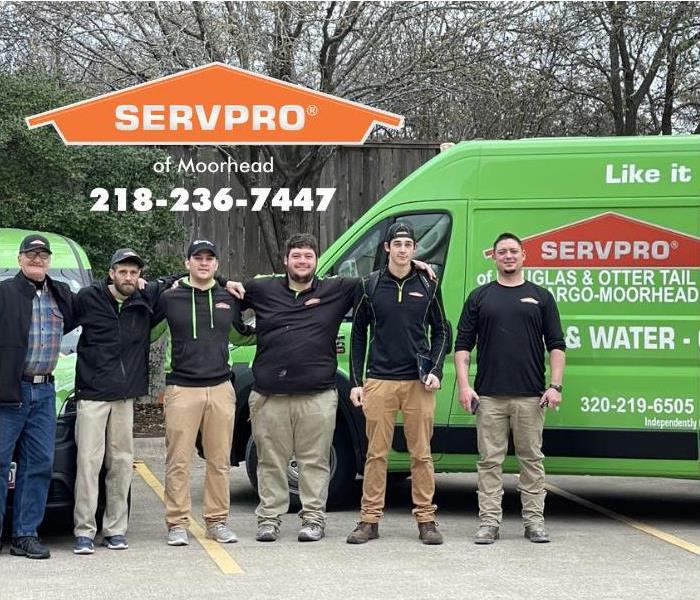 We are proud to be part of SERVPRO’s Disaster Recovery Team!

When Texas was hit by three consecutive severe winter storms and lost power, SERVPRO® of Moorhead, along with many other SERVPRO Disaster Recovery Teams mobilized to Texas to help mitigate the storm damage. More than 4.5 million homes and businesses were left without power, and the freezing temperatures occurred in a region of the United States where temperatures seldom go below freezing. The storm and power outage combination created a disaster, causing billions of dollars in damages.

The SERVPRO Disaster Recovery Team is made up of a network of strategically positioned storm teams throughout the United States who can mobilize quickly to help with disasters, like we did when we went to Texas to help with the freeze crisis. With over 1700 franchises nationwide, we have the equipment, advanced training, and experience to mitigate any size storm or disaster. Recent mobilizations include:

When your Moorhead home or business has a storm damage emergency, SERVPRO® of Moorhead is ready to respond 24-hours a day. Call us today at 218-236-7447. We’ll clean restore your storm damage, “Like it never even happened.”