Sharing the SERVPRO History in Moorhead 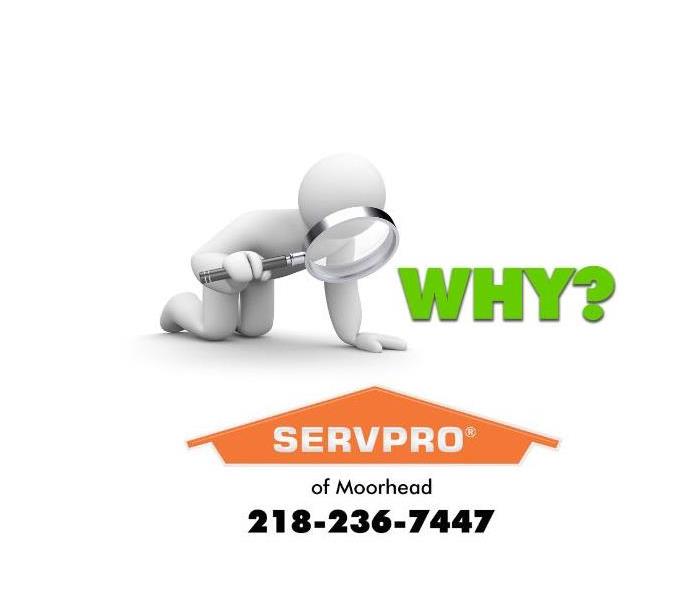 SERVPRO of Moorhead is ready to make your disaster “Like it never even happened.”

Ted Isaacson opened the first SERVPRO® in 1967 in Sacramento, California selling his first Franchise in 1969.  In 1988 the SERVPRO headquarters moved to Gallatin, Tennessee. SERVPRO now has 1700+ Franchises in the United States and Canada. SERVPRO of Moorhead specializes in cleanup and restoration services in Moorhead. We can make your fire, smoke, water, or mold damage “Like it never even happened.”

What does SERVPRO do?

SERVPRO of Moorhead performs these specialties, including:

SERVPRO of Moorhead works directly with most insurance companies, and is available 24 hours a day, seven days a week in Moorhead.

Why SERVPRO of Moorhead? Each franchise is an individually owned and operated company.  We have advanced expertise in water restoration along with specialized equipment in water removal and also advanced drying equipment.

Technicians at SERVPRO of Moorhead will keep you informed as they restore your damage so you will know what SERVPRO did, and how the process worked.

SERVPRO of Moorhead is independently owned and operated.